All coffee species belong to the genus Coffea. This genus is home to over 120 different species, but only a few of them are cultivated on a commercial scale for the coffee trade. Roughly 60% of the global coffee production is focused on the species Coffea arabica, while the remaining part is largely made up by Robusta coffee made from Coffea canephora.

The Coffea species are shrubs or small trees. After blooming, they produce red or purple drupes, inside which you will find the seeds. It is these seeds that we call “coffee beans” even though they aren´t really beans. The drupe is commonly called a coffee cherry, but there is no close relationship between Coffea and the cherry genus Prunus.

Typically, a coffee cherry will contain two seeds, but roughly 5-10% of the drupes have only one seed. A lonely seed will be smaller and rounder than a normal coffee bean, and it is known as a peaberry. 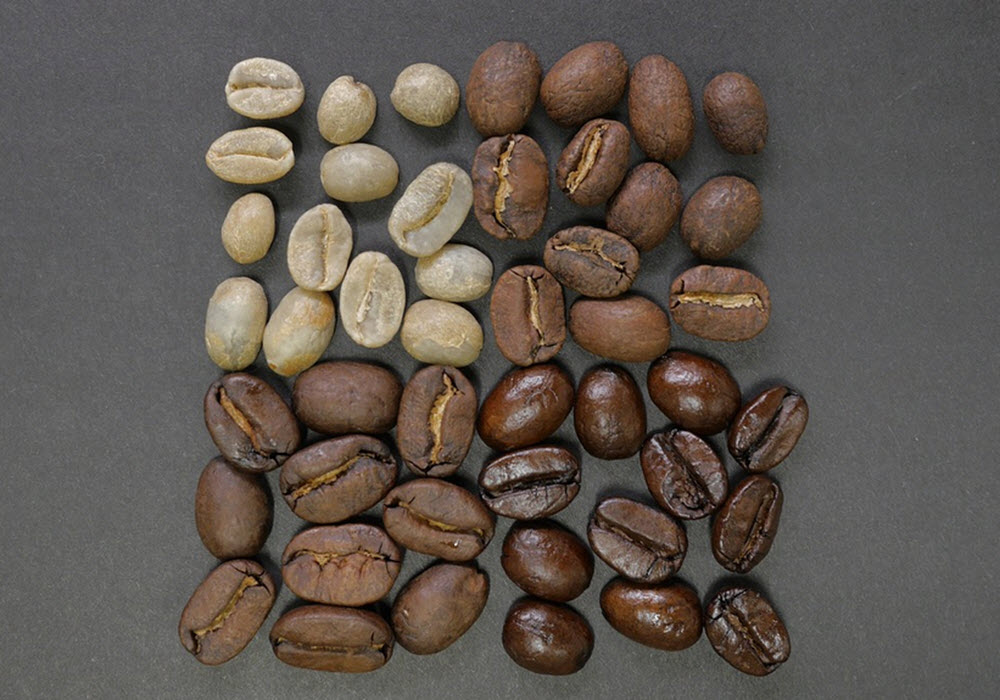 The type species for this genus is Coffea arabica.

Several notable changes and additions have been made to the genus Coffea in the 21st century, including the addition of newly described species of coffee plants.

Here are a few examples:

Many, but not all, Coffea species produce coffee beans that contain notable amounts of caffeine. Caffein can also be found in the drupes and leaves of some species and cultivars. Caffein is mildly toxic and serves to protect the plant against herbivores.

Members of the Coffea genus are not the only plant species that use caffein to ward off unwanted herbivores, and you can, for instance, find caffeine in certain members of the genera Theobroma and Camellia. The most famous member of Theobroma is the Cacao tree, while Camellia is the genus where you find the true tea plant Camellia sinensis.

When the coffee genome (with more than 25,000 identified genes) were published in 2014, it revealed that Coffea species make caffeine using a different set of genes than Theobroma plants and Camellia plants.