Decaffeination of the coffee can be carried out using several different methods, each with its own pros and cons. The methods listed below are employed before the coffee is roasted. 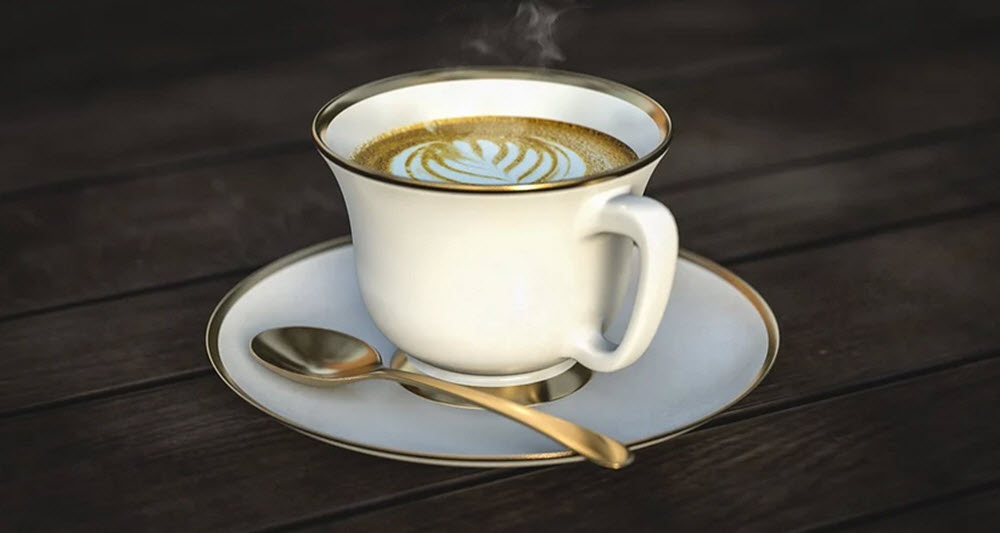 The triglyceride process rely on coffee oils to remove the caffeine. It is a direct-contact method of decaffeination.

Green beans are steamed, and the steamed beans are rinsed with an organic solvent, typically ethyl acetate or methylene dichloride. The solvent extracts the caffeine. The process usually needs to be repeated 8-12 times to remove 97% of the original caffeine.

When caffeine-rich green beans are placed in a solution where caffeine is scarce or non-existant, caffeine will be drawn from the bean and into the liquid. It is the gradiant pressure that causes molecules to move from the bean and into the solution. Since the solution is already rich in all the other water-soluble compounds, there is no pressure to draw those compounds out of the bean.

The process needs to be repeated multiple times to make the beans sufficiently decaffeinated. It usually takes 8-10 hours to obtain properly decaffeinated beans using this method.