Single-origin has become a bit of a buzz-word in the coffee trade of the 21st century, so consumers need to be on their toes and make informed decisions, as different producers and marketers utilize different definitions. 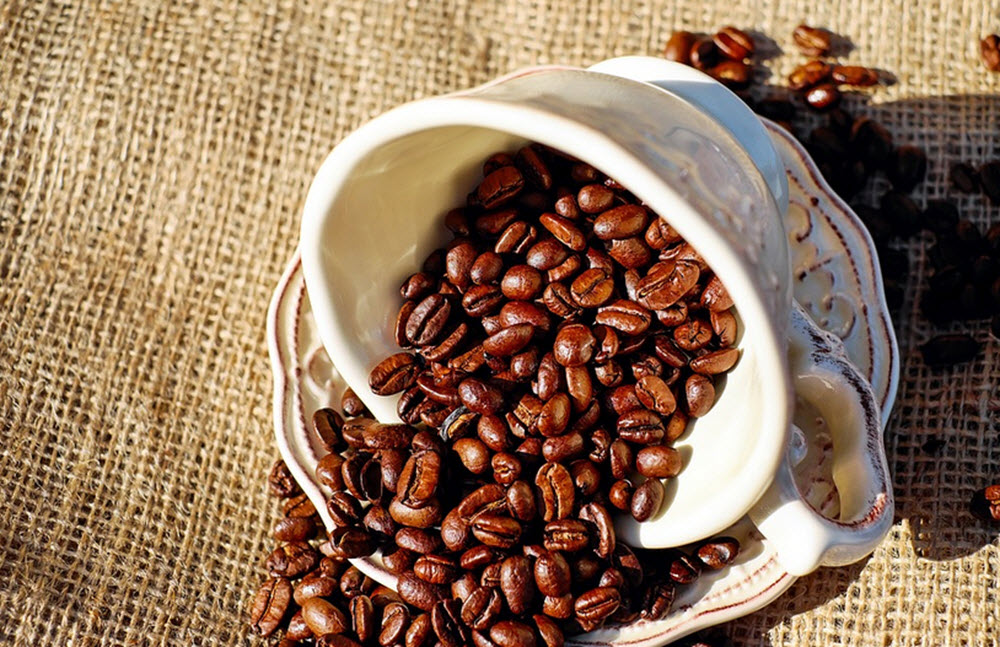 When you pick up a pack of coffee labelled single-origin, that label can mean a lot of different things. Here are a few examples:

A coffee pack labelled Estate Coffee will typically contain coffee from just one estate, and this estate is usually named on the packaging. It is similar to buying a bottle of wine from one specific, named, vineyard.

Estates vary vastly in size, and some are large plantations occupying many square kilometres. The growing conditions can vary considerably from one part of the estate to another, and there is also room to grow several different variants of coffee on the same estate.

In some cases, the label Estate Coffee is used by a collection of individually owned coffee farms that all process their coffee at the same mill.

As the interest in high-quality coffee has grown in the 21st century, quite a few coffee estates around the world have started to offer organized coffee tours where tourists can tour the estate and learn more about how coffee is grown, harvested, processed and packaged. Such tours are often combined with coffee tasting. A few examples of countries where such tours for single-origin coffee exists are Costa Rica, Brazil, Colombia, and Mexico.

The terms small-lot coffee and micro-lot coffee are often used interchangeably to denote coffee from a single small-range lot on a farm. In some cases, the term ”lot” also denotes that all the coffee in the bag comes from a certain harvest day or harvest week.

Small/micro lots are typically used to grow unusual varieties of coffee, such as rare local version of Coffea arabica or to grow a common variety but under unusual circumstances, e.g. at a higher than normal altitude.

Small/micro lots are often found on large and diversified coffee estates, but small/micro lot coffee can also hail from very small family farms who only have one or two small plots to farm but have managed to find a buyer from the speciality coffee industry rather than sell their coffee to the standard wholesale buyers in the region.

High-end single-origin small/micro lot speciality coffee will usually have a lot of information on the packaging, including information about things such as: